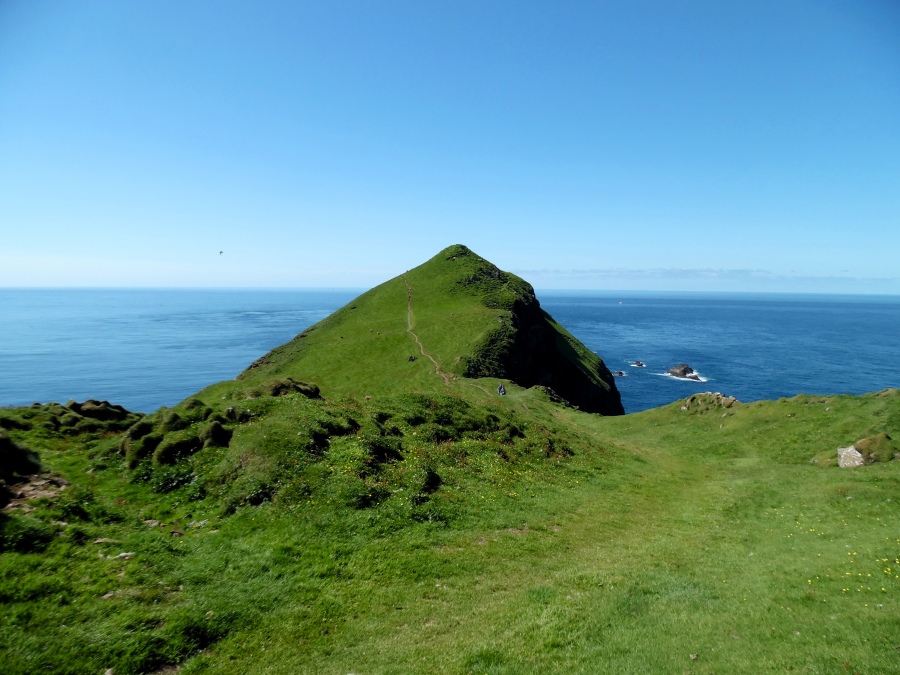 Check it out here!

Áki woke up to the sound of his chicks clucking softly. He opened his eyes and saw them and their mother bundled up in the nest below.

He got up and slowly turned his head from side to side. That damn crick in his neck was acting up again. It had started a few days ago when his ass of a brother Áron challenged him to a diving competition.

Áki never should have accepted. Áron was a far better flyer and had won easily, dropping like a boulder and then gracefully skimming the ocean waves before lifting up in a perfect arc. When it was his turn, Áki hesitated and then dove awkwardly, nearly gashing himself on jagged rocks by the bay…